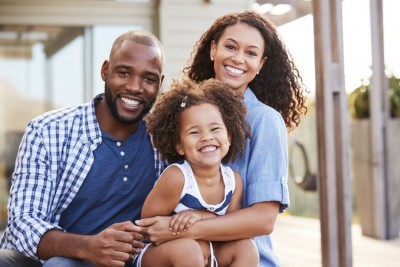 One major consequence of Obstructive Sleep Apnea is impaired cognitive functioning.  A recent publishing of the American Thoracic Society shows that a high prevalence of mild cognitive impairment has been reported in patients referred to sleep clinics for suspected OSA.  Side effects of OSA include decreased blood oxygen saturation, and conscious or unconscious arousal (wake-up events) during the night. Significant neurological problems including stroke, depression, headaches, and neuropathy, are also potential issues that will arise.  Cognitive deficits can present in all age groups, and can affect memory, attention and executive functions.

Children with OSA who exhibit changes in behavior may struggle with proper development. If treated early, children and adults will have an improved quality of life.

The conclusion of the study was that moderate to severe OSA is an independent risk factor for mild cognitive impairment. To establish the most optimal treatment for each age group to prevent cognitive dysfunctions, additional research is needed for decreasing the overall number of patients with OSA who progress from mild cognitive impairment to the full stages of dementia.